Video artist, born in 1985 in Hokkaido and living in Kyoto, Japan. Miyanaga graduated from the Graduate School of Kyoto City University of Arts, receiving Kyoto City Special Bounty Program for Art and Culture in 2011-2012. He is a contemporary video artist who superimposes layers of video images on each other. These images do not create chronological narratives but portray alternative narratives by bringing a non-temporal axis to video images. It is also a search for something non-temporal in a traditionally time based art. He mainly works in video, video installation, photo montage, VJ, and MV director.
He also launched "ViDeOM" as the artist's office, or video and design production for more commercial works in 2015.

about the lights of land 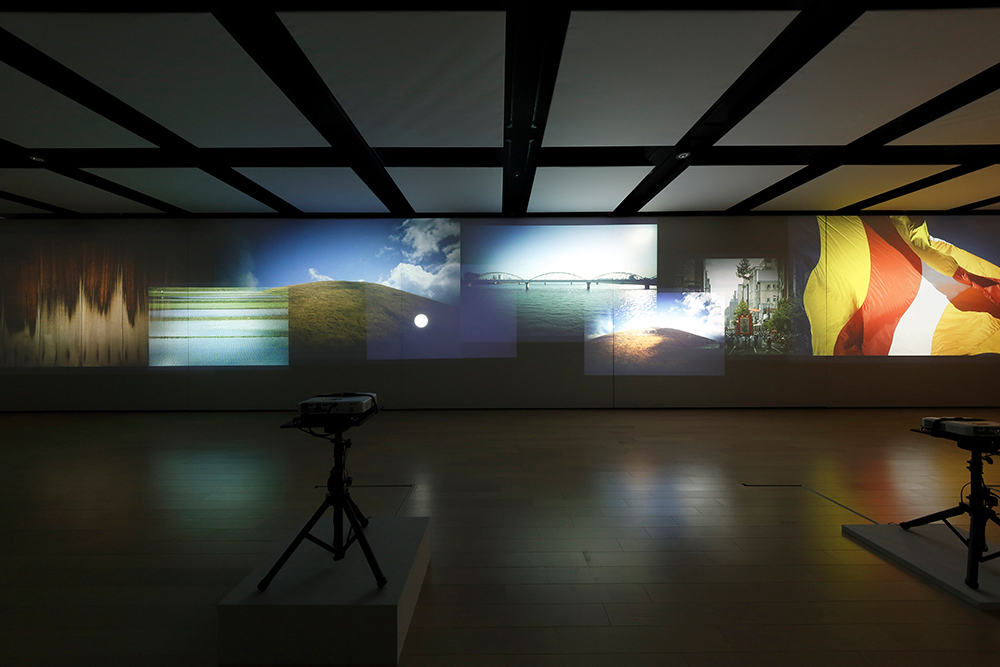 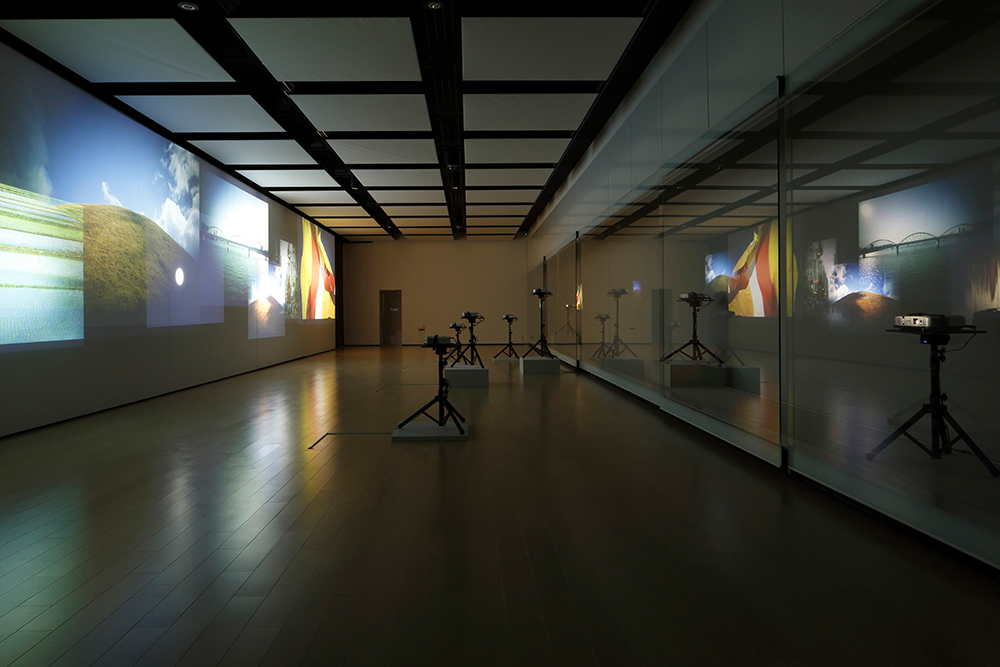 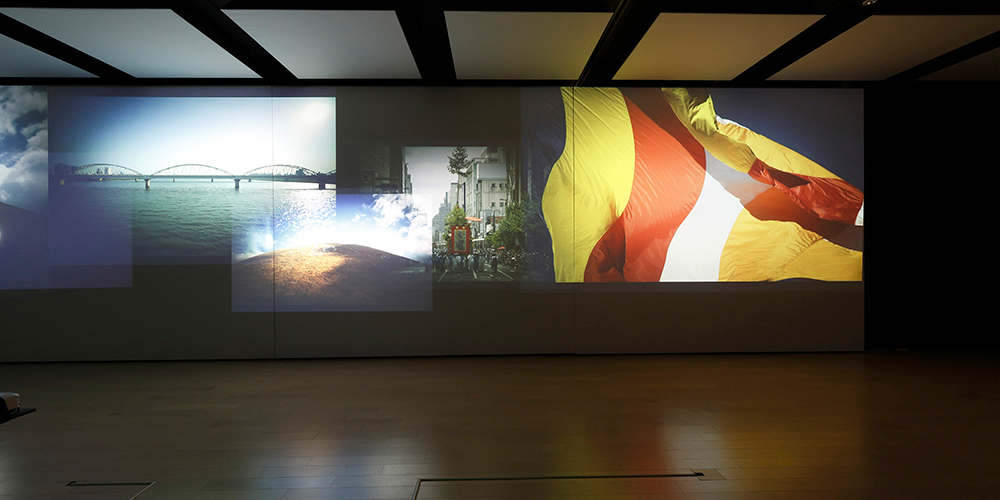 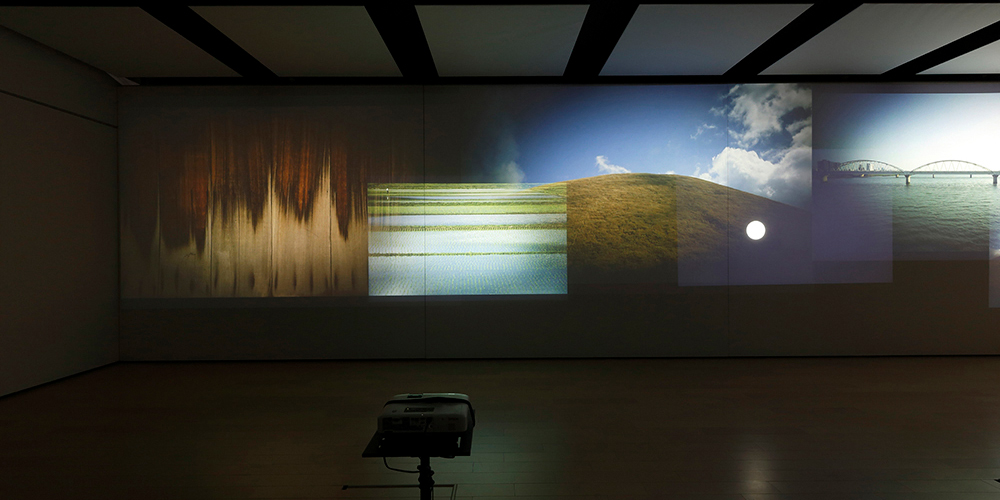 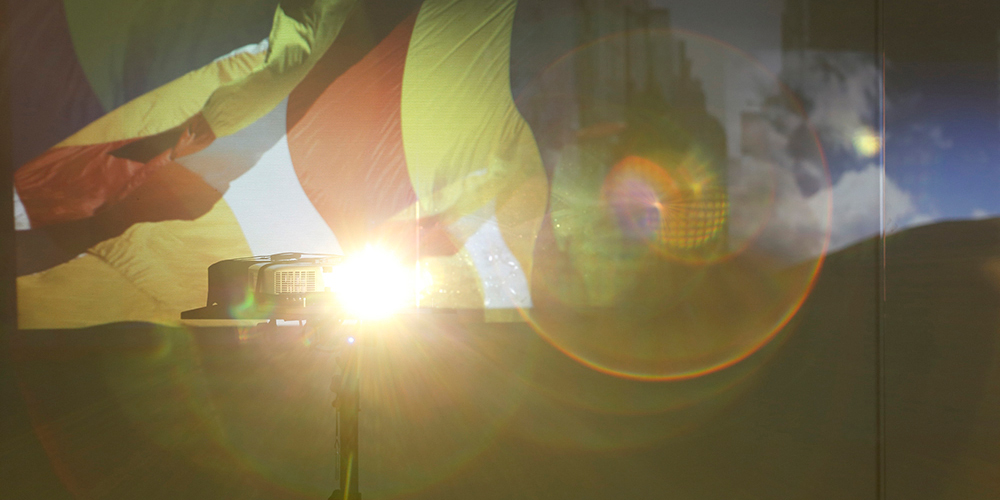 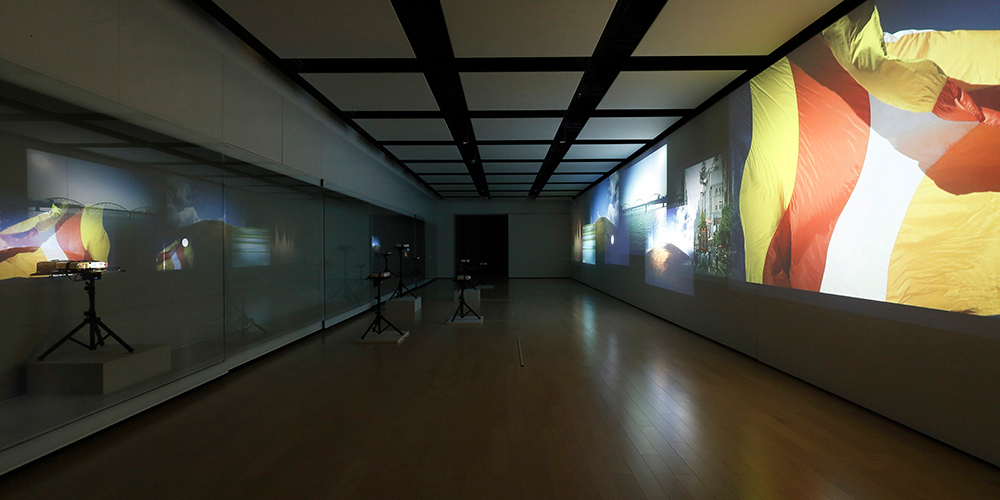 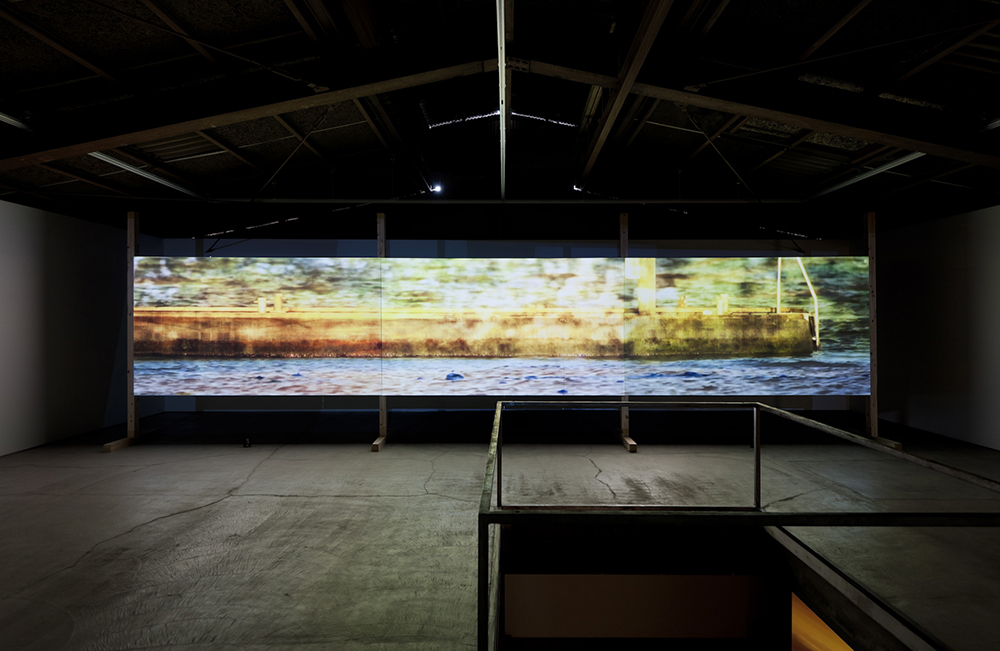 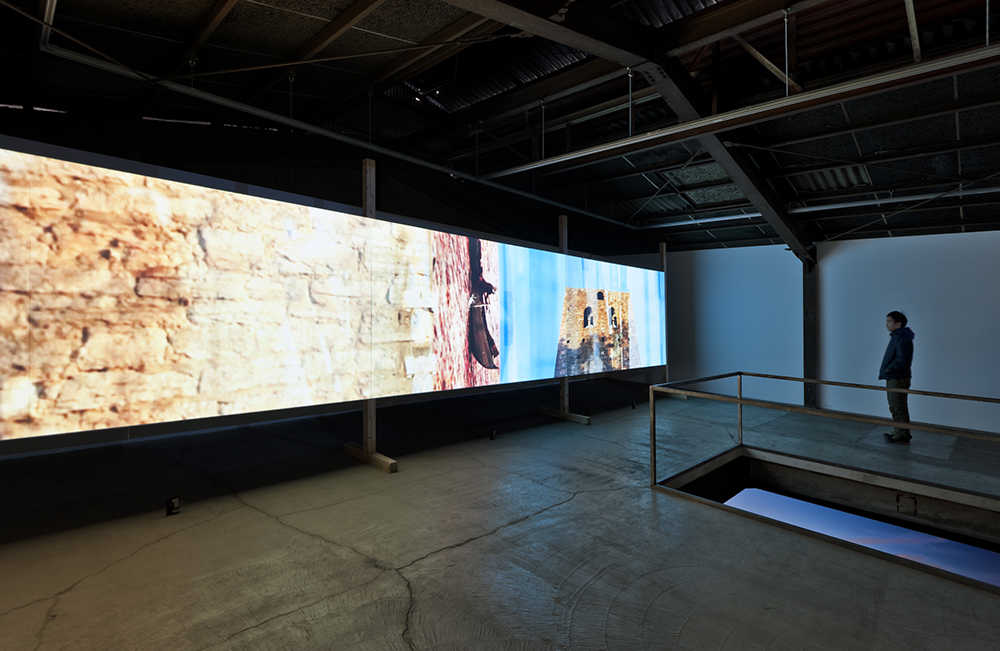 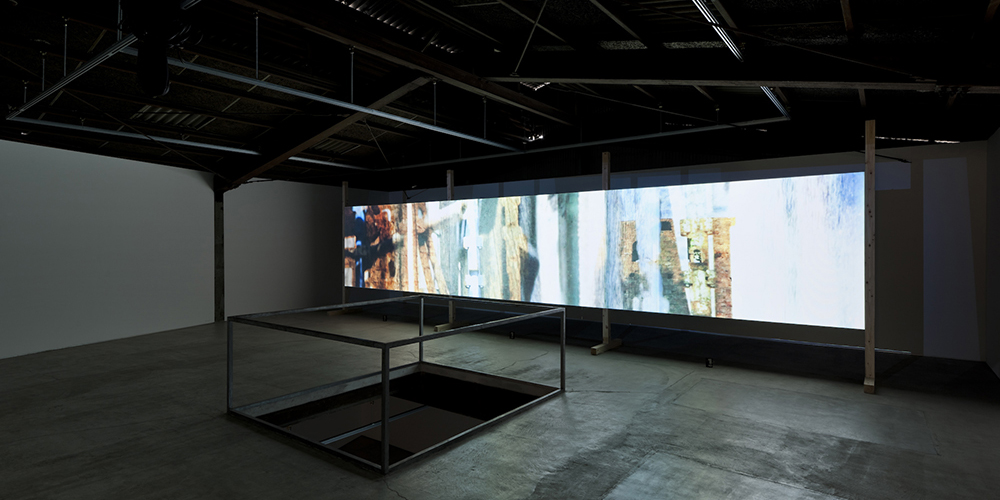 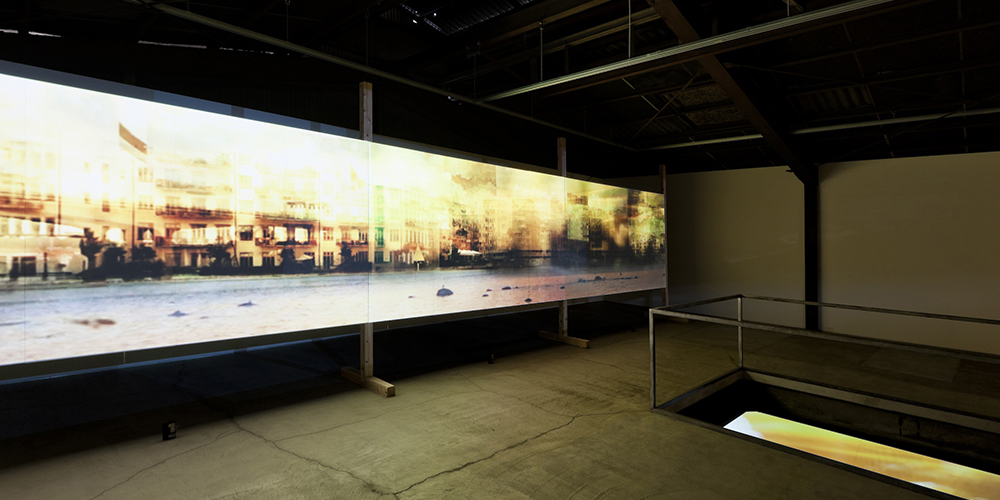 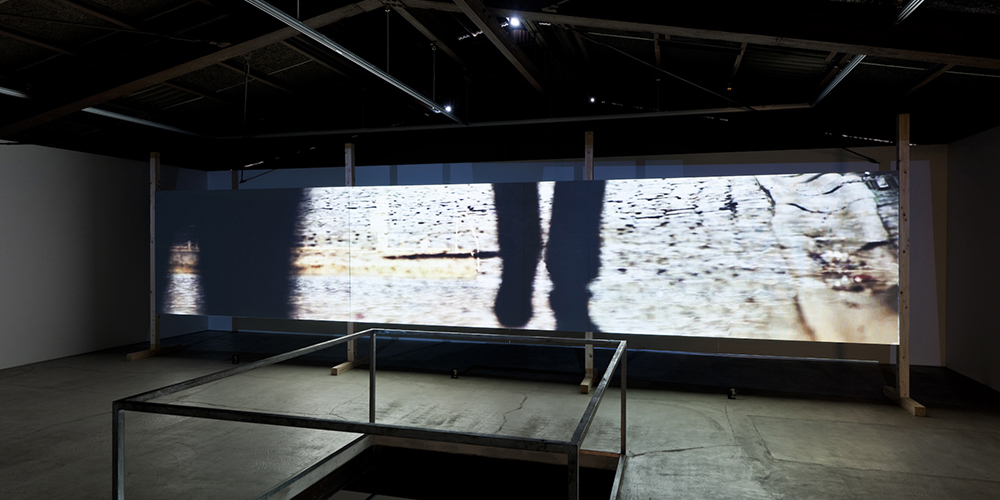 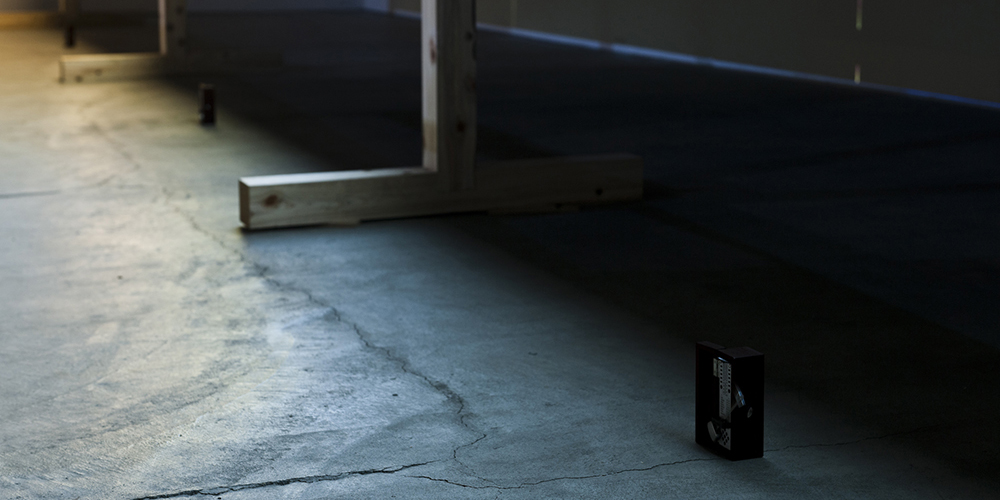 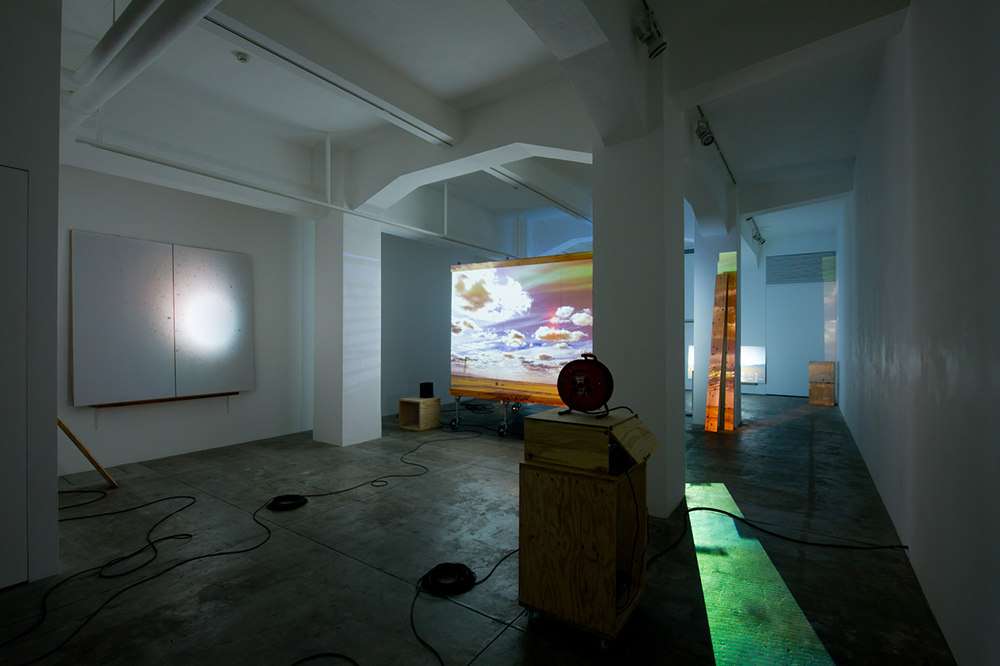 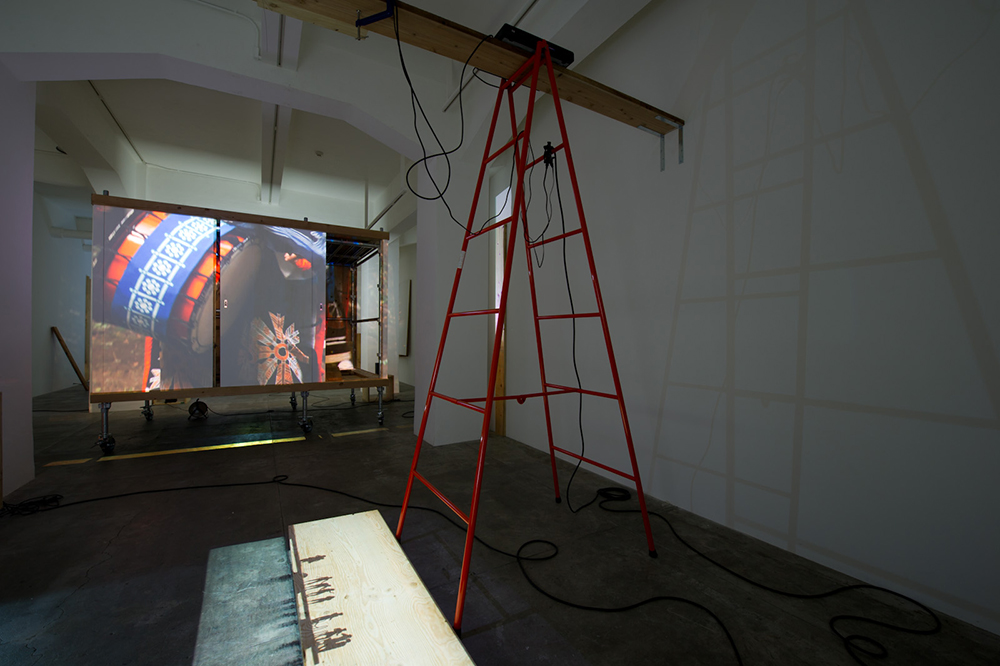 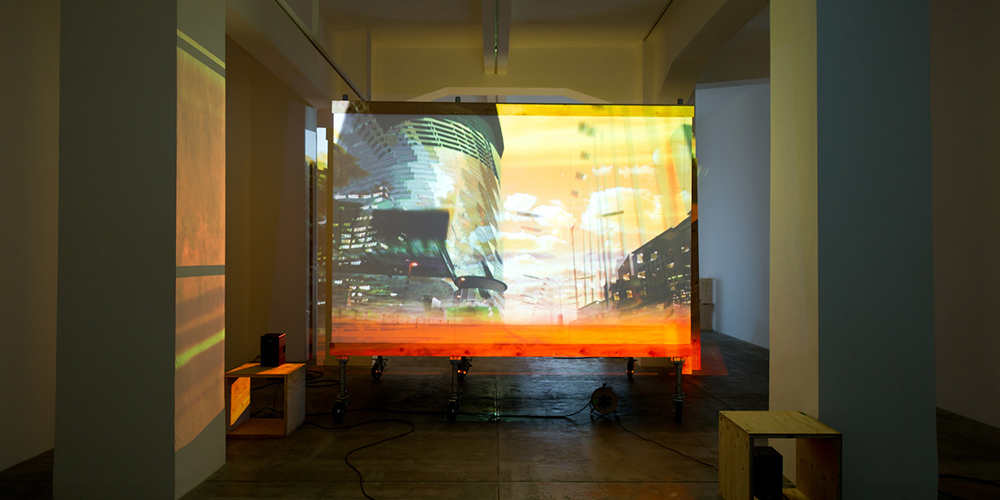 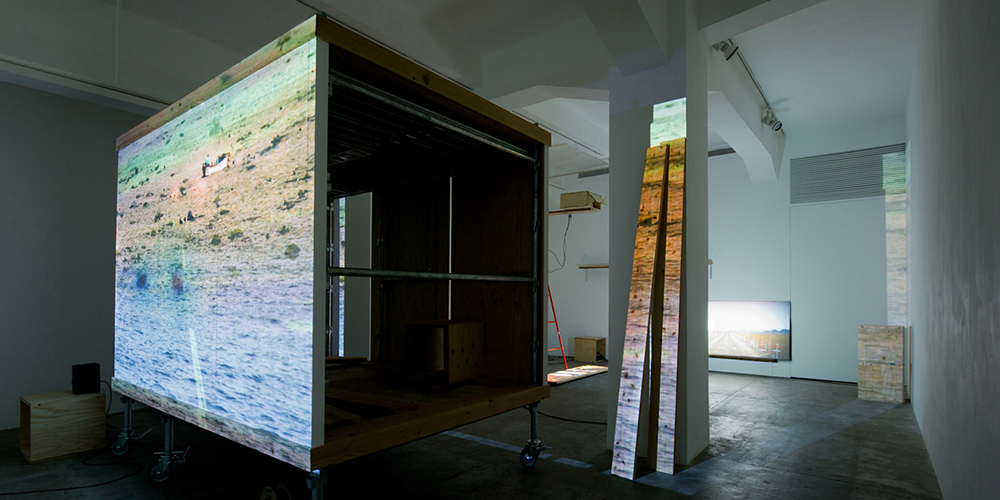 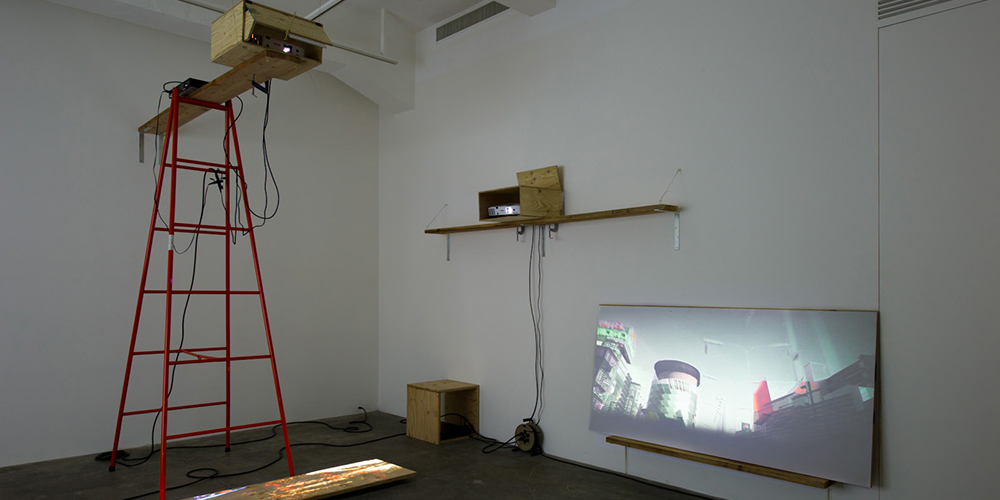 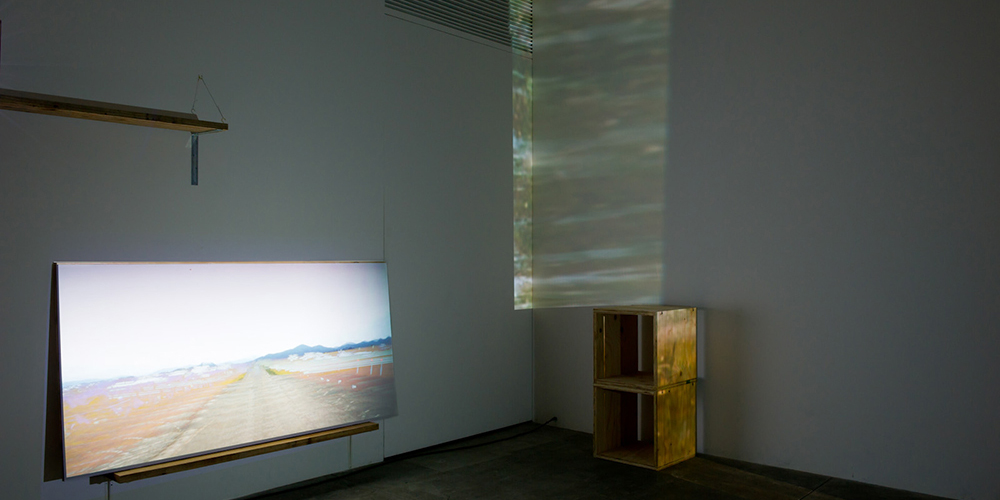 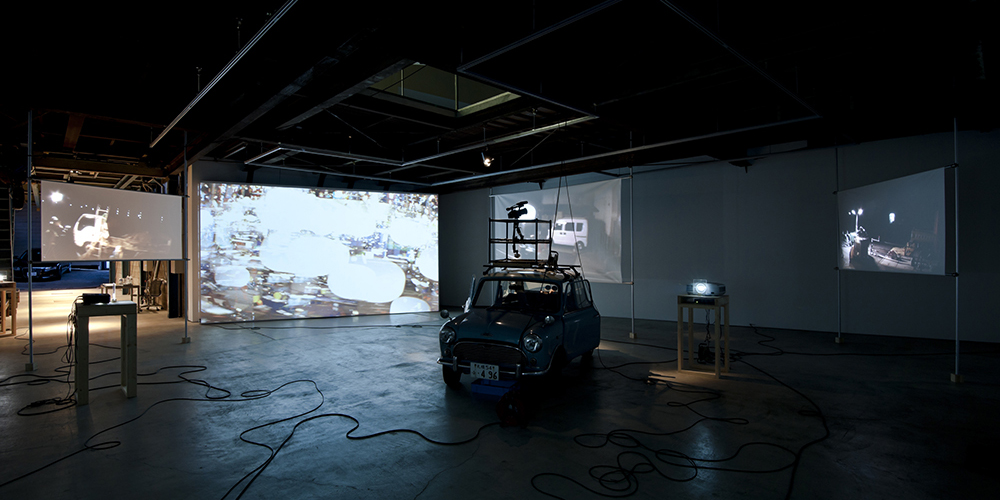 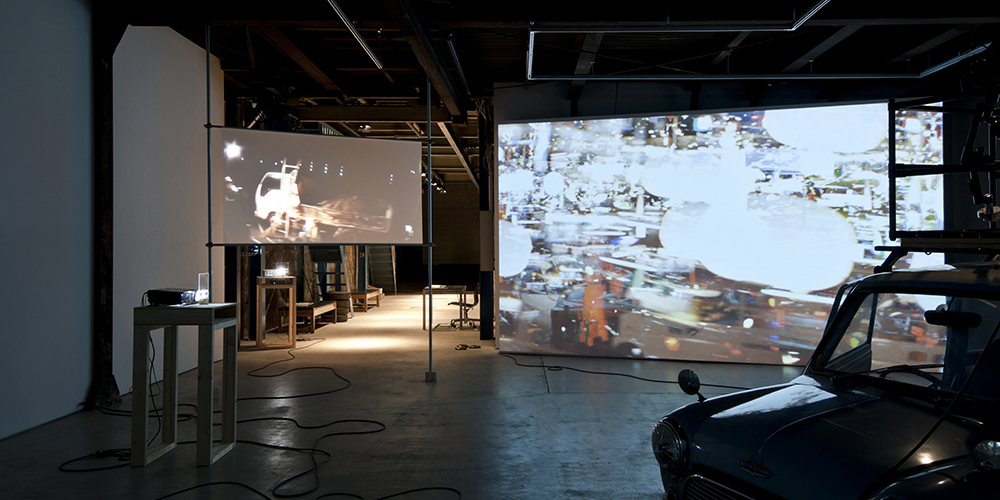 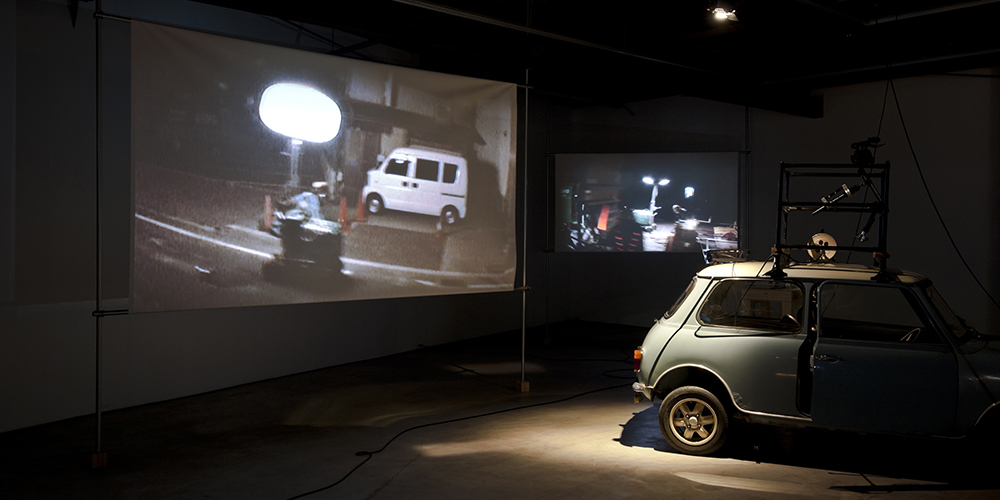 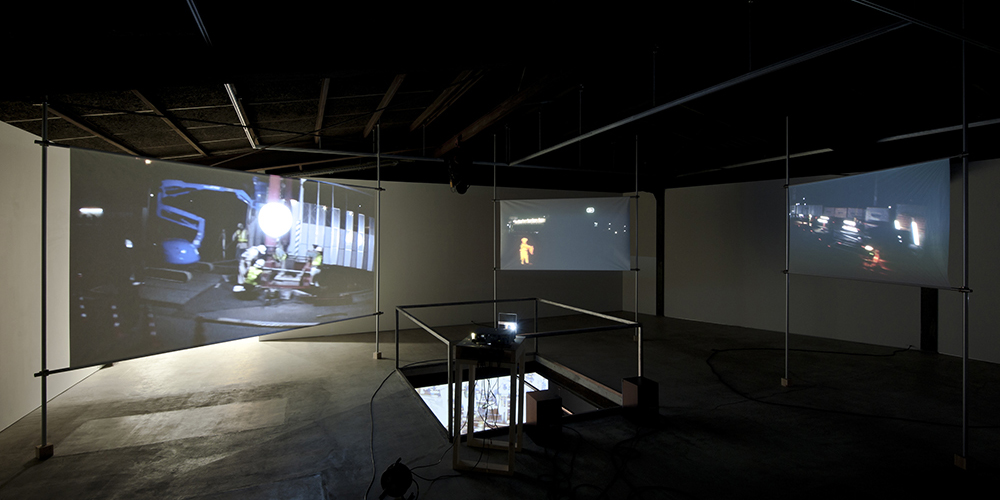 about the lights of land 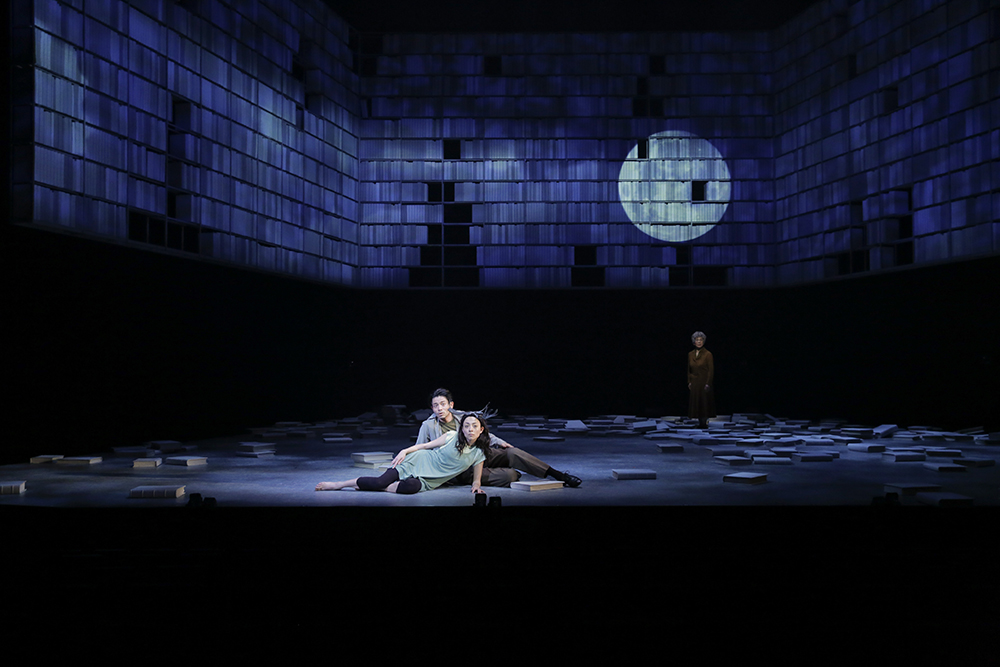 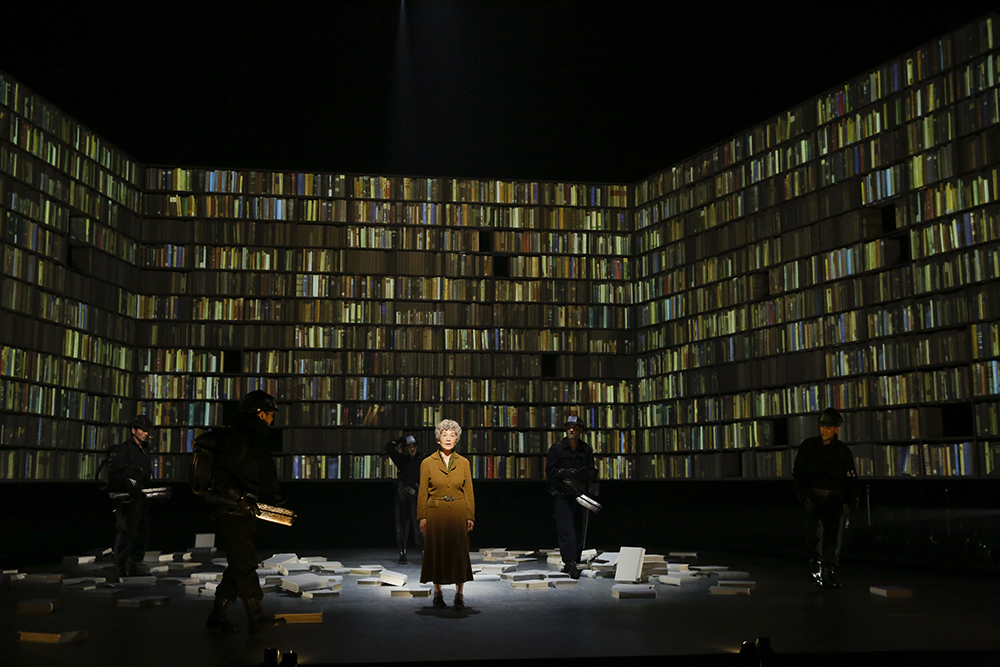 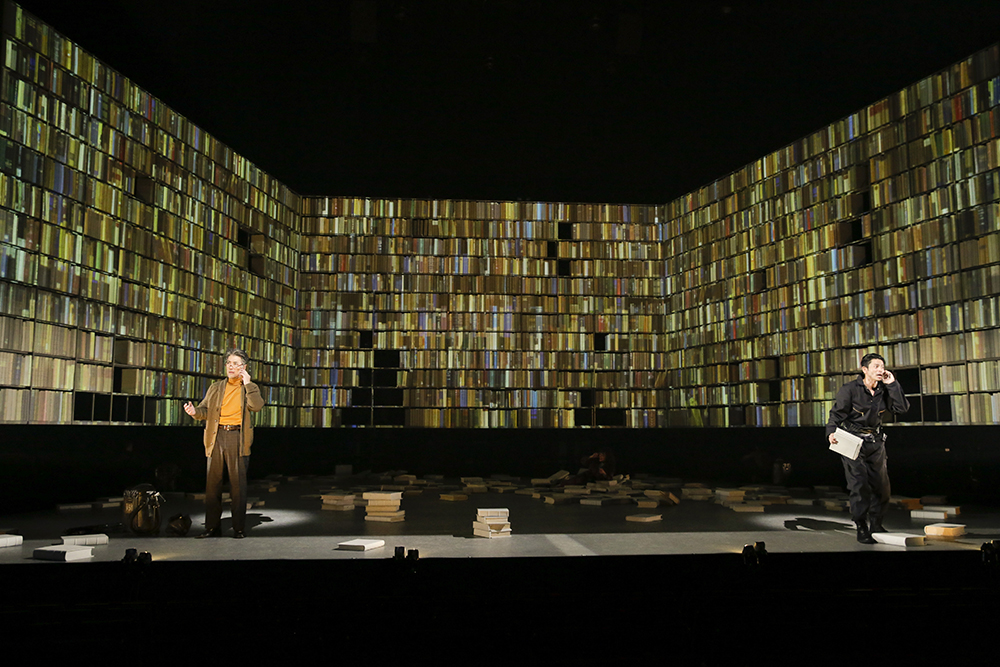 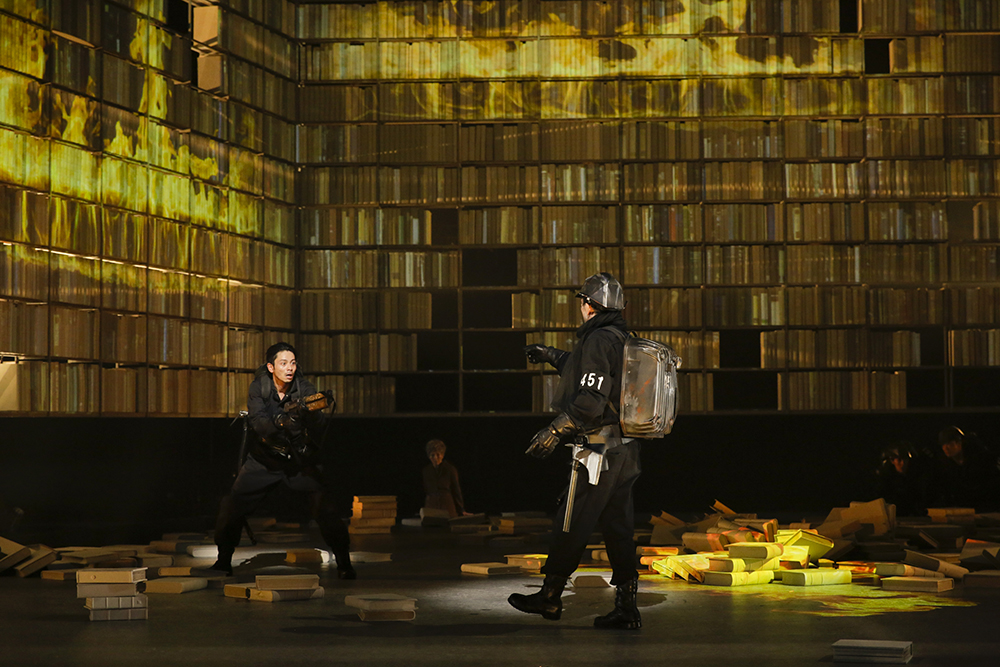 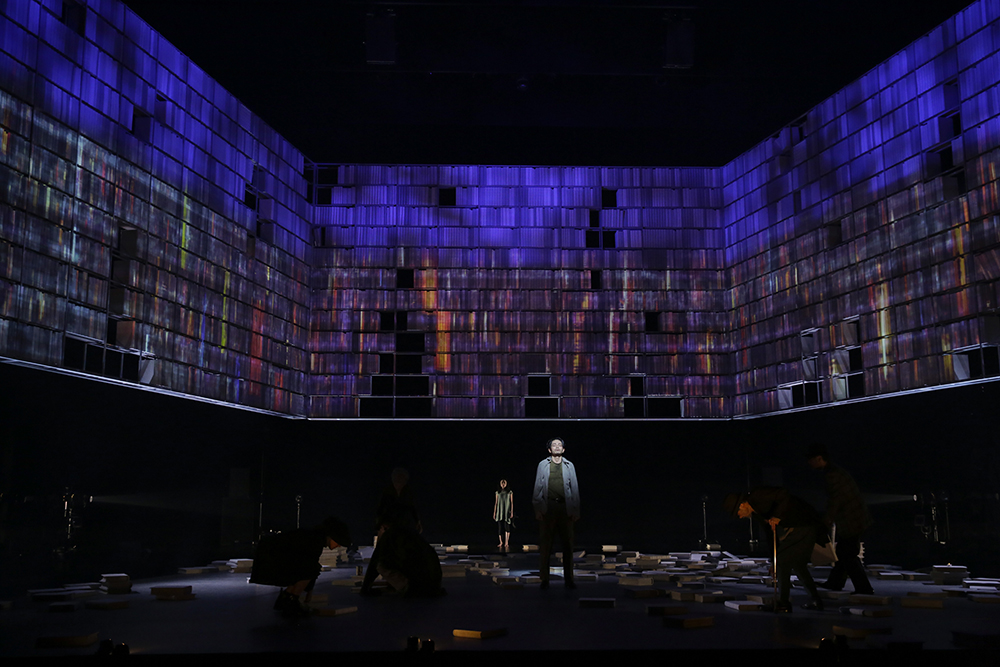